Did you know great CX is the ultimate driver for player retention?

The gaming revolution is underway. But with so many new games, streaming services, and opportunities out there, how can you retain your players? Well, your secret ingredient is great CX. 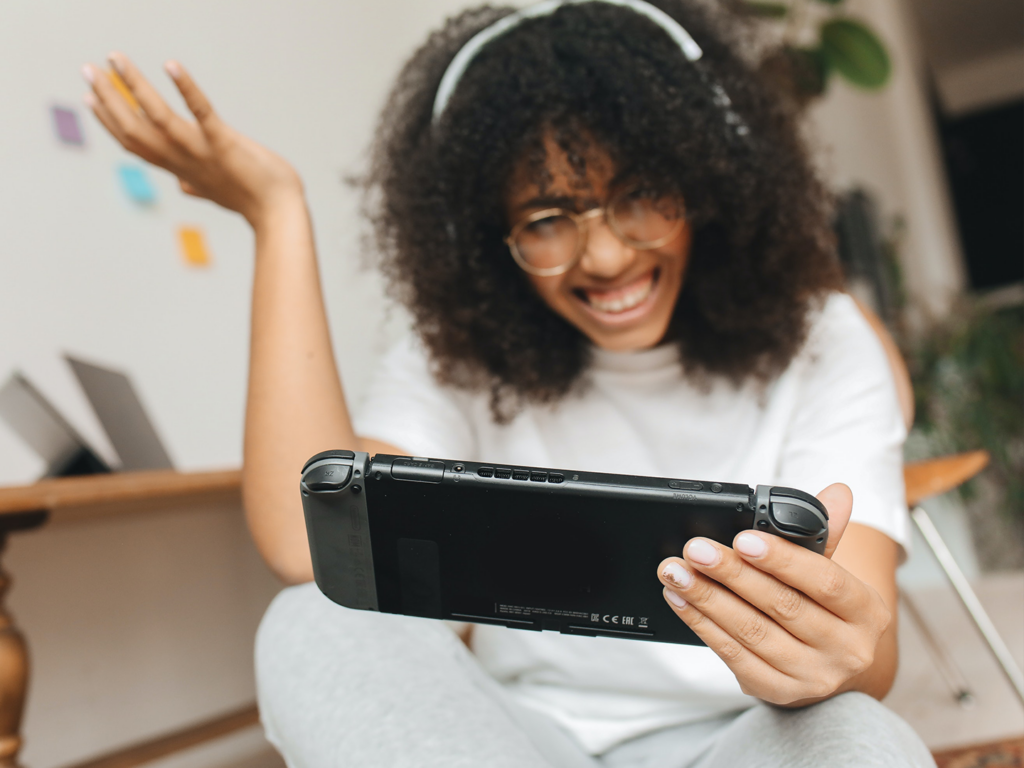 Did you know great CX is the ultimate driver for player retention?

We’re now in a world where gaming is king.

With the mobile gaming boom in full swing and rapid advancements in cloud gaming, more people are playing video games than ever before.

Even those who wouldn’t call themselves gamers.

But if this is the case, companies need to start taking player retention more seriously.

In such an expanding market and growing landscape, there’s also a lot of competition.

Whether developers are competing for players or games competing for their attention, one of the most important things you need to think about is player retention.

With so many games to choose from and so many ways to play, it’s become harder for games to retain their player base. After all, not every game is lucky enough to be Skyrim.

These days, with games like Fortnite and its battle pass system, there’s a lot for developers to live up to. Games need to keep providing for players if they want to keep them.

Not only that — they need to know you care.

Player retention isn’t just an ego boost for developers. It’s the difference between a successful game and one that’s forgotten to time. And the “whys” of this are clear.

If your game holds a player’s attention, they’ll play it. So, it goes without saying, the longer it holds their interest, the more committed to it they’ll be.

Why else is Skyrim so popular a decade after its release? Because Bethesda struck gold: players love the game because there’s always something to do.

Continuing to give your players something to invest in gives them a reason to play it. As a result, they’ll be more inclined to buy things like loot boxes or, if released, DLC.

They’ll also recommend the game to their friends or talk about it on social media, attracting new players or bringing old ones back to the fray.

And what’s the best way to give players a reason to play your game? A great customer experience.

One essential tip on retaining players is to know why they started playing in the first place. You need to know your audience, which is where CX comes in so handy.

It’s also where companies like Rockstar failed so spectacularly with Red Dead Online. They don’t know their audience, so any added content has been met with disappointment.

This is where using fans of brands for customer support really comes in handy. Because it takes a gamer to know a gamer. And if your players have a great customer experience, they’re more inclined to play and keep on playing.

Here are some of the ways gaming companies are improving player retention with better CX.

Once upon a time, games were released in their completed form. That isn’t as true these days. Now most gaming has gone digital, there are ways to expand the gaming experience.

Some of the most popular gaming revenue models include microtransactions, virtual currency, freemium games, and subscription-based services.

Subscriptions such as PlayStation Plus and Ubisoft+ offer players exclusive content for games they love. And the more content available, the better experience they’ll have with a game.

Microtransactions can be anything loot boxes to official DLC. Virtual currency, on the other hand, can be earned by playing without spending real-world money.

All you need to do is play the game.

So, the more they play it, the more currency they’ll have to buy anything from cosmetics to extra DLC.

Any gamer will tell you daily rewards are a huge incentive to play games. Having achievements or rewards boosts player morale, giving them something to work towards.

Your players are people first. They want food and oxygen and support. Achievements give them a reason to play and having that gives them more reason to stick around.

When it comes to video games, you can’t beat a good community. Building a community around your game is one of the key factors of player satisfaction.

Again, it comes down to being listened to. Being able to converse with other fans on forums like Reddit or Discord about why they love a game is a big part of gaming culture.

It can help people make friends, find people to play the game with, and exchange tips. For a loyal and steadfast community, it’s one of the most powerful things you can do.

We’ve brought up Skyrim a lot in this post, but there’s a reason: it’s the gold standard for player retention. One of its defining factors is the fact users can create their own content.

This is a game that has hundreds of mods that add continuous replay value to a game. The Steam Workshop is also filled with mods for some of its best-loved games.

One of its biggest, Left 4 Dead 2, hadn’t had an official update since 2012. Largely abandoned by Valve, its still-bustling took it into their own hands by creating the massive, fan-made update, The Last Stand.

User content and mods are a fun way to keep the conversation going around your game. And your fans will stay.

Analysts have predicted that, by 2022, the gaming industry will generate $196 billion in revenue. But to have a game that lasts, you need to take care of the players.

When it comes to gaming, players have always been the power. They’ve been the ones giving developers reason to create those games. So, you need to give back with great CX.

Industry giant Electronic Arts takes CX extremely seriously. EA ensures their team makes sure to look at things from the player perspective. Through that, they’re able to better understand what players are looking for.

With an extra eye on great CX, they can eliminate its need by providing support before it’s required. And the way to do that is by engaging with a community virtually like Earth 2.

In providing video support, community management, and thorough, in-game support by fans of brands, you can retain your players with a customer experience to remember.

For CX that creates great player experiences, 5CA is your game changer.

Did you liked what you’ve just read?

Make sure to check out our products.