Going mobile: the mobile gaming boom and expectations for what’s more to come in 2021.

It finally happened — gaming became mainstream and that it’s not a trend going anywhere anytime soon. 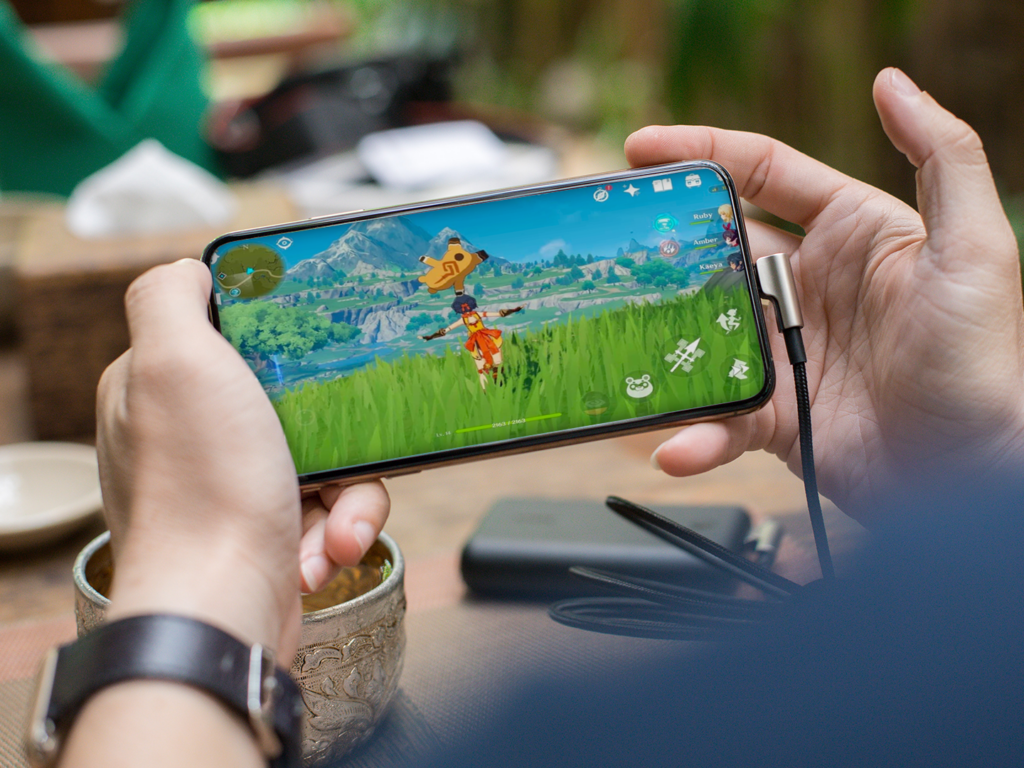 Going mobile: the mobile gaming boom and expectations for what’s more to come in 2021.

Plenty of us gamers remember a time when we were the butt of jokes. Thanks to COVID-19 taking Princess Peach to another castle, though, the whole world is now along for the ride.

Truly, “I told you so!” has never felt so bittersweet.

2020 was one of the hardest years in recent memory. It’s a year that’s going to stick around in our collective psyche for the long-haul. Bad things happened, good things happened; through it all, there was gaming.

Regardless of age, gender, race, or platform-of-choice, we were all in it together.

But now we have vaccines, and many countries are relaxing their lockdown rules, is this a trend that’s going to stick around?

Well, yes. And we’ll tell you why.

According to Nielsen Games Video Game Tracking (VGT), the number of US gamers playing more in lockdown increased by almost 50 percent. Furthermore, a global survey in June 2020 showed that 60% of people were playing multiplayer video games.

Presumably to make up for the social aspects lost due to being stuck at home.

Gaming and gamers of all varieties benefitted from global lockdowns. No matter your side of the console war, developers went above and beyond to make 2020 manageable.

From PlayStation’s Play at Home initiative and Xbox’s Free Play Days to Epic Games Store’s free games, it was a great year for gaming. You know, if you ignored the world going down in flames.

Mobile games, in particular, saw a huge increase in players.

We’ve come a long way since Snake. While not everybody has a console or PC, most people have smartphones.

More in, a lot of smartphone games are free-to-play (F2P). So, people could play without spending money they didn’t have because of layoffs and the accompanying recession.

As it stands, mobile games account for 51% of global revenue in the gaming industry. With an estimated global revenue of $8.5 billion to boot, it’s no surprise that companies have been rushing to mobile gaming en masse.

And we’re not just talking mobile-exclusive games, either — plenty of renowned developers have successfully made the leap from console to mobile.335559740″:259}”>

Once upon a time, in the not-too-far-gone past, exclusive games were the thing to do. Be it The Last of Us Part II or Hades, people bought consoles exclusively for their games.

But a lot of games that were once only on console or PC have also been turning mobile.

Even pre-pandemic, game devs realised the potential of the mobile market. (It helps that most phones now could outpower old school consoles like the N64 or PS2 by miles.)

If, by releasing their games on mobile, they could increase their player base and potential revenue, there was nothing to lose. As a result, some of last year’s best gaming records were made on mobile.

Games that have gone mobile

Although smartphones are a long way from scoring AAA titles, there are plenty of solid games on Google Play and App Store that were once on console or PC.

Whether people want to jump into Croft Manor in Fortnite or find a shiny Vulpix in Pokémon Go, these titles have seen tons of success.

Since its September 2020 launch, Genshin Impact has become the fastest title to hit the $1 billion milestone on mobile. It even beat Niantic, generating $874 million in its first five months at twice the speed.

Although initially planned for a 2019 release, BHVR released Dead by Daylight Mobile in April 2020. Within the first 48 hours of its release, the game had more than 1 million downloads. By October 2020, it surpassed 10 million.

While smash hit Game of the Year nominee Animal Crossing: New Horizons isn’t on mobile, there is a smartphone-friendly AC title. Due to the popularity of ACNH amidst the pandemic, Animal Crossing: Pocket Camp amassed over 7 million downloads.

Although it’s early days, we wouldn’t be gamers if we didn’t give Rocket League a shout. Rocket League Sideswipe is a F2P spin-off of the wildly popular game due for release in 2021. And it’s already earning major social media buzz.

Regardless of the fact the pandemic is easing its grasp, mobile games aren’t going anywhere.

Even with the prospect of another global recession, experts still say the mobile games industry will keep going strong. Sensor Tower still forecasts $98 billion in revenue by 2024, a whopping 55.6% increase (and $4 billion higher) than their pre-COVID market predictions.

We’re going to see a lot of exciting mobile gaming trends throughout 2021. From in-depth augmented reality to more cross-platform play, mobile gaming will continue establishing itself as an industry giant.

Whatever happens with the world going forth, trends and statistics prove the world will keep on gaming.

Volumes will remain high and, as mobile gaming expands, so will the market. Developers and industry leaders will continue making more complex, mobile-focused games.

After all, it’s not just Angry Birds and Temple Run anymore: it’s a revolution.

For more insights into upcoming gaming trends or to stay ahead of the game, stick with 5CA. When it comes to gaming, we have a lot to say.