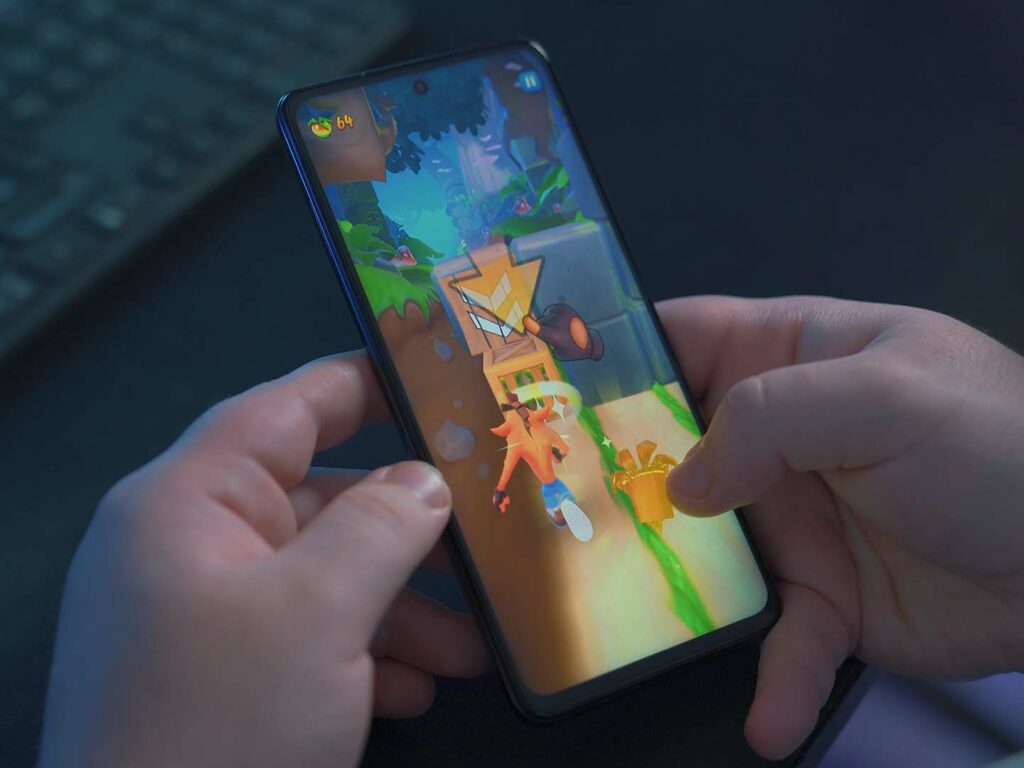 With more and more companies providing work-from-home possibilities, and children spending more time at home during school breaks, many tend to fill the time previously spent commuting or at after-school activities on picking up new or old hobbies. It comes as no surprise that playing video games is one of those favored hobbies.

According to Forbes, video games are currently being played at record levels and will continue to rise. In cases such as Supercell’s Brawl Stars and Niantic’s Pokemon Go, both the number of weekly installs and revenue have seen a recent surge.

As virtually all families have mobile devices, pretty much every child has access to great games on the go. That being said, younger children may not necessarily grasp the concept or value of in-app purchases, nor have the understanding mobile devices are often tied to credit cards. This can easily lead to unauthorized spending, of which many stories are eagerly picked up by the media.  An interesting parent perspective and comment is ‘’Small cumulative amounts that don’t seem significant until you add them up over eight months”.

With unauthorized spending poised to grow under the aforementioned circumstances, there are a few things gaming studios and publishers can do. Not only can they help educate parents on purchasable gaming content, but it is important to also work on proactive measures and learn to spot discrepancies in the spending behavior of players.

From a publishing platform perspective, both Apple and Google currently provide their own set of parental controls to aid parents. Unfortunately, from a gaming studio perspective, it is not that easy as they’re not billing the player directly but rather via the platform.

There are however certain mechanics studios can implement to spot suspicious activity.

6 Things from a player support perspective:

None of these measures will however guarantee that games will be free of unauthorized spending. That is why it is of utmost importance to assume any studio will encounter these situations and has to ensure they have the right mechanics and personnel in place to tackle these challenges.

What is your company doing to be prepared?