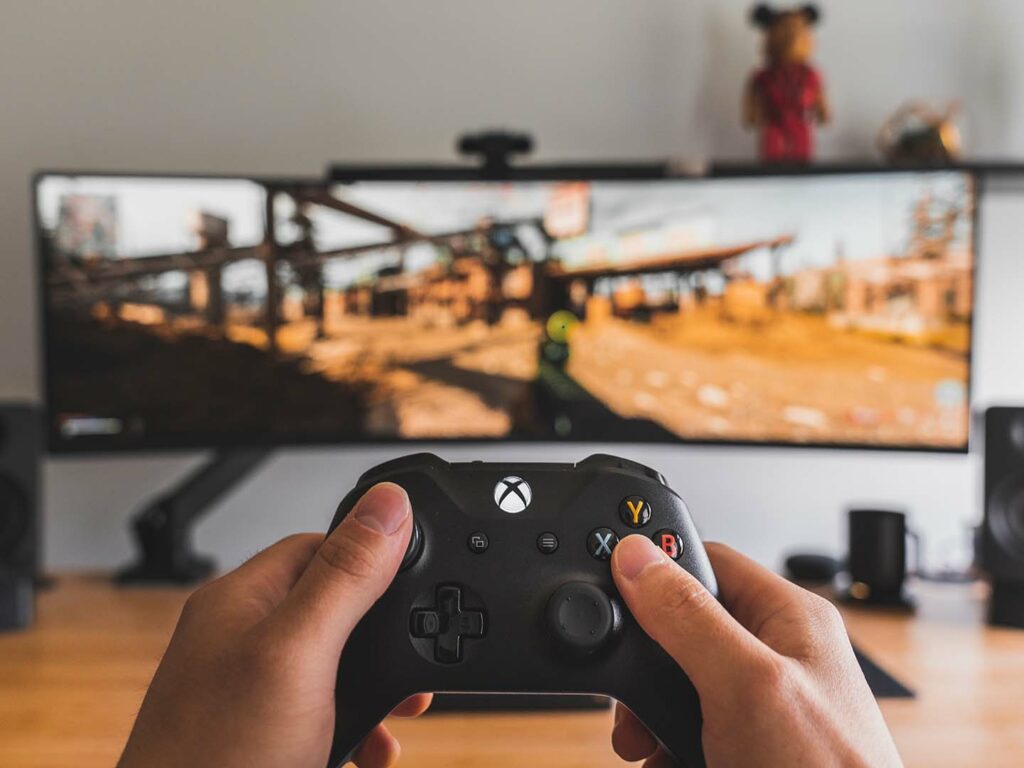 One of the most interesting things about the gaming industry is that gamers don’t behave like customers. Sure, they have no problem spending like customers, but their devotion and passion makes them more like super-fans.

Gamers have a lot of options, and when they choose to invest in a game, they get emotionally connected to it. Whenever they have a problem and they need to reach out to the game publisher, they can’t just be treated like the customer of an insurance company. A brand interacting with fans is a completely different proposition to just building a traditional customer service strategy. You have only to browse Kickstarter to see the difference, where, for example, Obsidian Entertainment raised nearly $4,000,000 from fans to bring a sequel to their beloved Pillars of Eternity. Or Larian Studios, who raised over $2,000,000 for the follow-up to their powerhouse title, Divinity: Original Sin. When was the last time customers raised money to open a new banking branch or furniture store?

The most important step to creating the best player experience is to ensure that the people on the customer service team are also fans. If a gamer starts messaging for help, and they are answered by someone who loves the game just as much as they do, then what may have initially been a problem becomes an opportunity to reinforce the bond between the game and the gamer.

Look at some of the biggest Massively Multiplayer Online (MMO) games out there. World of Warcraft has seen subscriptions soar recently. PC Gamer magazine highly praised Final Fantasy XIV Shadowbringers, calling it “the best of the bunch.” Amazon is launching its New World game next month and the rumors from the people testing the beta version are that it looks amazing. Amazon is also launching a first-person shooter called Crucible next month and the signs are that Amazon Game Studios is quickly going to become a major player in this industry.

Players in World of Warcraft have so far logged over 6 million years inside the game. EVE Online’s 2014 battle, “The Bloodbath of B-R5RB,” resulted in a monumental loss of spaceships, and grabbed headlines for costing the participants the equivalent of $300,000. Square Enix’s Final Fantasy XI raid boss Absolute Virtue took 18 grueling hours to kill. Players invest time, effort, and cash into their favorite games, so when they need help, they expect that the person who helps out is going to understand their problem.

But think about the complexity this presents to the executive who needs to design a PX function. Games are global so you need to offer multilingual support across various channels such as in-game chat, email, and social media. Besides, the team supporting the gamers has to have detailed knowledge of the games – they also need to be fans of the games.

This requires a completely different approach to recruitment for the player experience agents. You need to think about domain expertise rather than location. You hire people based on their gaming history, personality and culture fit. It doesn’t matter where you are hiring, so long as the people you hire make the gamers feel comfortable and supported.

For MMOs, this approach to gamers is critically important. Don’t forget this mantra – they are fans, not customers. When you are supporting more complex games then you need fans of the game supporting the gamers – it would be impossible to do anything else. MMOs have a loyal and hardcore group of players and the way you plan your support can either reinforce their loyalty or turn them away.

To speak to the example above, games such as EVE Online have built up an enormous fanbase over a period of almost two decades and continue to be popular. If you have a game with its own real economy recognized by Forbes, and that features 7,800 different star systems then you can’t afford to hire someone into a customer service team because they performed well in a bank contact center – first, they need to be a fan of EVE Online and then you can train them in how to support the gamers.

Our approach is very different from many others in the customer experience marketplace. We focus much more on domain knowledge, rather than just looking at academic achievement, and 95% of our team works from home. This means that we can support any language, any skill, anywhere.

If you need to build a customer service team that is packed full of fans of a particular game, such as EVE Online, Final Fantasy XIV or World of Warcraft, then the best approach is to focus on that skill first. What’s the alternative? Build a contact center and hope that enough gamers live within commuting distance? Forget it.

This work-from-home approach works for other industries too, but I can’t think of a better example than gaming – customers are truly devoted fans of the product. You need to treat them like fans, show them some love, and let them enjoy interacting with your team because it’s one fan helping another. Treat them like customers calling a contact center and you can be guaranteed they will find a new game to invest their time in.

After all, if you can’t empathize with my upset when the Lich King hasn’t dropped Invincible after 190 kills, why are you even representing Azeroth?