Did you know there’s no better time to work from home?

When we started 5CA, cloud-based working was a pipe dream with potential. We knew there was scope to change the world through remote work, and 20 years on, the world has caught up. In case you were wondering when it’s the right time to set up your remote team: it’s now. 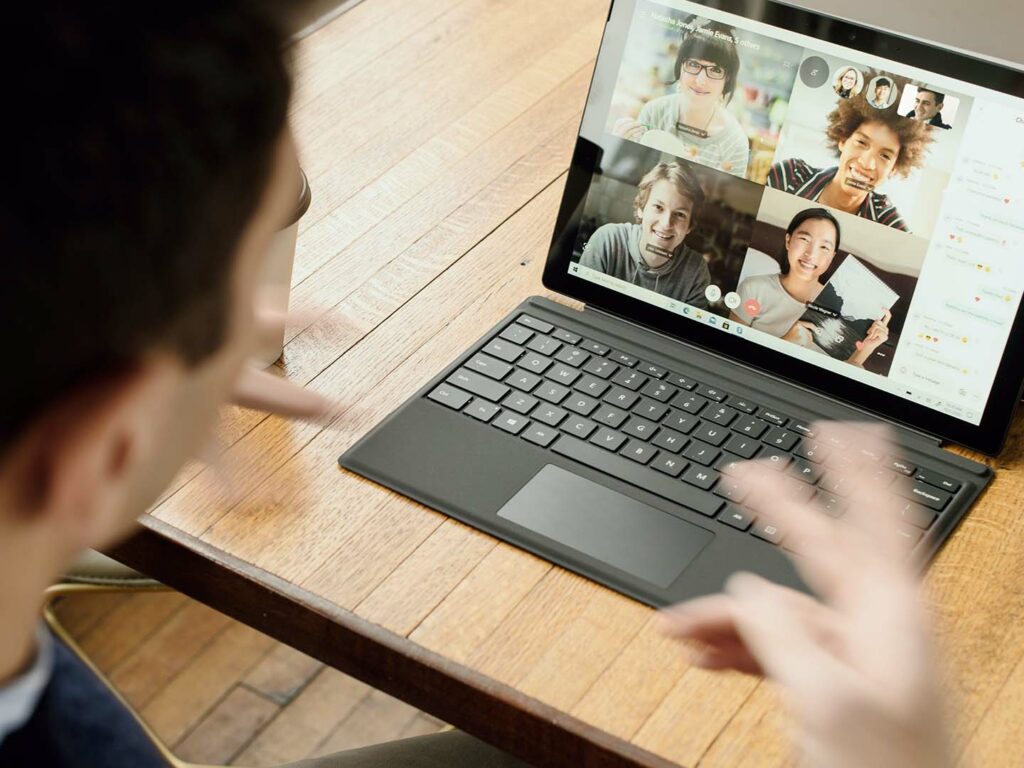 Did you know there’s no better time to work from home?

When we started 5CA, cloud-based working was a pipe dream with potential. We knew there was scope to change the world through remote work, and 20 years on, the world has caught up. In case you were wondering when it’s the right time to set up your remote team: it’s now.

1998 was a different time. An exciting one full of advancements in technology and culture. We were on the brink of social media and cell phones being in everyone’s back pocket. And not only did we know there was a space for us, but that we could be the ones to lead the way in making customer service accessible to everybody.

Since then, we’ve spread our wings across the globe from Asia to the Americas. Working alongside some of the biggest lifestyle brands in the world, we’ve matched them up with exceptional multi-lingual customer service professionals.

Agents who know what they’re talking about because they’re speaking to themselves.

Work from home has finally caught up to the dreams we had in the beginning.

We’re now a team of thousands of global agents, working together from our bedrooms and offices and living rooms. Not only that, but we’re also achieving so much more than we ever could have in a regular office.

Ideas can materialise and grow

Did you know cloud computing was founded in the 1960s? Although even though it didn’t feel like it, even technology in the ‘90s was limited by the internet. But the 1999 arrival of Salesforce changed things forever.

Ask any computer nerd and they’ll tell you how influential the Salesforce technology still is to this day. Salesforce was the beginning of SaaS: a model that eradicated the need for software, upfront costs, and routine drudgery of constant system maintenance.

Before cloud-based software, working from home was borderline impossible. Internet speeds weren’t fast enough to zip or download huge PDFs, and because everything was physical, an idea had to be solidified and signed off on before it could reach its growth stage.

Working remotely via a cloud means an idea can have several branches at once, leaving development room for the team to weigh in. We can keep ideas moving and on-the-go, fostering creativity from the comfort of our homes.

When you take time to consider the costs of a regular office, you must put a lot of money upfront. Whether it’s for equipment, services, or real estate. Running a successful team costs money, but with remote work, both employers and employees can slash their costs.

According to Global Workplace Analytics, over 50% of employers identify cost savings as a benefit to working from home. Employees, on the other hand, get to save on transport expenses while also enjoying flexibility with their time.

There’s no longer one way to do things

Despite what flat earthers might tell you, everything evolves — work included.

While structure is the essence of productivity, that doesn’t have to mean rules are set in stone. Or that you should follow them. Everyone works differently. The good news is structure is adaptable in that there’s no one set way to build or manage your team.

Working from home can mean your team setting their own hours to when they’re most productive. Or circumventing wading through hours in an office where they‘re not really doing anything, demoralising them. Perhaps they have trouble focusing or need extra time for health issues. Neither means they won’t do the work assigned to them.

On the contrary — they’ll enjoy it more if they get to do things their own way.

Changing and adapting is easy

Having a fully remote team and collaborative workspace means keeping everything in motion. You can make incremental changes to workflow as opposed to taking it week-by-week or month-by-month. This also keeps more of a co-op vibe within the team where colleagues know what they’re doing and where they stand.

If there’s an issue with a project in the cloud, you can flag it and it’ll be dealt with as soon as possible. You’re cutting out so many middlemen and all the time wasted in waiting. The sooner changes are flagged, they can be made.

And thanks to the internet, that’s easier than ever.

Working from home is no longer the exception

Even ten years ago, working from home was the exception to the norm. Most of us were lucky if we got to take a few days to do our jobs away from the office. Whether we were capable of it or not, it didn’t matter. People are always sceptical of change, and although it’s been a long, hard roads towards it, working from home has finally become the standard.

Since 2005, the number of people who work from home has increased by 140% and the figures are only expected to keep rising. With faster, seamless internet connections, video platforms such as Microsoft Teams or Zoom, cloud-based workspaces, and affordable technology at our fingertips, other companies are opening their minds.

And not to brag, but we’ve been ahead of the curve for years.

The talent pool has never been deeper

It might be called the World Wide Web, but the internet hasn’t always been global. Over the past couple of decades, thanks to social media platforms, that fact changed fast. With an entire world of talent out there, you’re more able than ever to find the right person for the job.

As the internet ages, more companies are realising why working from home is the future.

At 5CA, we’ve always strived for our employees to have fun and the freedom to work their own way. As a result, we’ve seen them grow into their best selves, providing our clients with multilingual support from experts who love what they do and where they do it.

Talent used to be limited by your team’s ability to commute. People would have to either uproot their lives for their dream jobs or spend a fortune on the journey. But our CEO, Otto van Haaren knew it could be different, and the world has finally caught up to his vision.

We now know there’s a world of experts out there and, thanks to remote working, they can be part of the most exciting and innovative teams.

If you’d like to know more about 5CA’s work from home model and how we can help your business, reach out and let’s talk. 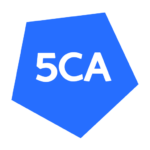