The importance of engaging with your gaming community 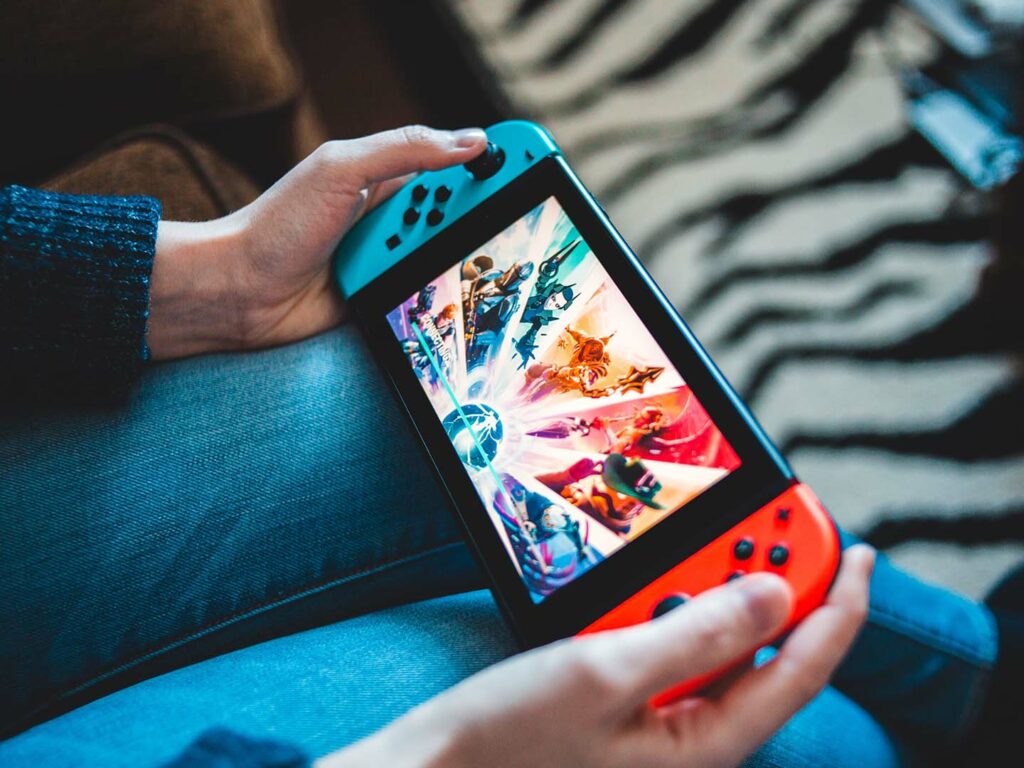 The importance of engaging with your gaming community

Did anyone see that Assassin’s Creed Valhalla announcement trailer? Of course, you did. But, chances are you didn’t discover it on your own; instead, it appeared on your social media channels, most likely shared by a fan of the franchise or an influencer. At least, that is how it happened to me. Game marketing has changed in the digital, community, and influencers era.

It got me thinking. There are studios and publishers out there that can rely on a massive marketing machine for discoverability, fuelled almost solely by their community of engaged fans. It saves on significant User Acquisition (UA) costs associated with advertising on top-of-the-funnel channels (TV, events, billboards) or the ever-increasing price of Cost-per-Install (CPI) for mobile games.

But what other reasons are there why developers should invest in building communities for their games and brands?

According to Forbes, attracting new users is five times more expensive than retaining existing ones. Moreover, that cost will continue to increase. AppsFlyer also predicts that global app install ad spend will double by 2022.

The reasons for this are the rise in demand for high-quality users, fierce competition for discoverability, and rapid expansion to emerging markets. Using loyal fans and brand ambassadors to refer new users to a game is almost free User Acquisition.

Did you know that 65% of all downloads on Apple devices come straight from the App Store search?

Organic and engaged users retain much better than those acquired via paid campaigns. According to another study by AppsFlyer, the difference shows best in the 30 Day Retention Rate, with Apple app users showing a whopping 133% higher retention rate for organic overpaid. For Android, it is even higher: 156% higher!

Users who retain for a longer time positively impact Lifetime Value (LTV), resulting in an increased Return on Investment (ROI). Engaged users who play with friends or feel part of a more extensive community generally retain better and thus boost the LTV of those around them.

With a community of loyal fans, you also gain a lot of valuable data on user behavior. The feedback you gain via community and player support channels provides context to your metrics, allowing you to improve existing features or create new ones that enhance the player experience (and thus retention).

Need those Quality-of-Life improvements tested? Then, select a group of fans from your community; they’ll be more than eager to test and provide you with more feedback.

Players seek connections and a sense of belonging. Adding a place for your players to congregate and exchange feedback or ideas creates engagement, higher retention and increases user spend. This can take form in many ways, such as in-game chat or even progress-tracking, depending on your audience’s motivations.

It’s simply smart for developers to bet on their communities and be able to bank on the added benefits.

In parting words, I still wanted to share the yearly blog of Supercell’s Ilkka Paananen. You may notice their love for their community, which is no coincidence.